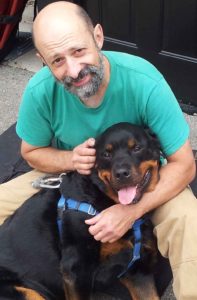 Gus Alexandropoulos is a freelance writer based out of Hamilton. He has been a prominent member of the Southern Ontario climbing community for 30 years. While he has established numerous first ascents over the decades, his real claim to fame came in the early 2000s when he discovered and almost single-handedly developed The Swamp and its almost 150 moderate sport routes. Gus has been a career climber for most of his life including stints as the editor at Gripped, Canada’s national climbing magazine, as well as holding senior positions at a number of Canadian and international climbing companies.
Gus Alexandropoulos – Ontario Rock Climbing was last modified: August 15th, 2016 by todd