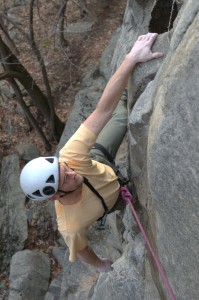 Jeremy began climbing at the age of 14, and promptly abandoned his childhood dream of becoming an Olympic gymnast. His first Adirondacks weekend was an epic: wasp nests on Poke-O; freaky runouts on Big Slide; and a struggle up Wallface after he’d left all the slings in the car. A graduate of the University of New Hampshire, with a Masters in Education from Cornell, he teaches science at Saratoga Springs High School, and in his spare time is a guide for Adirondack Rock and River. Jeremy and his wife Erika live in Glens Falls, NY. 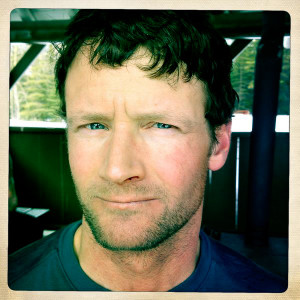